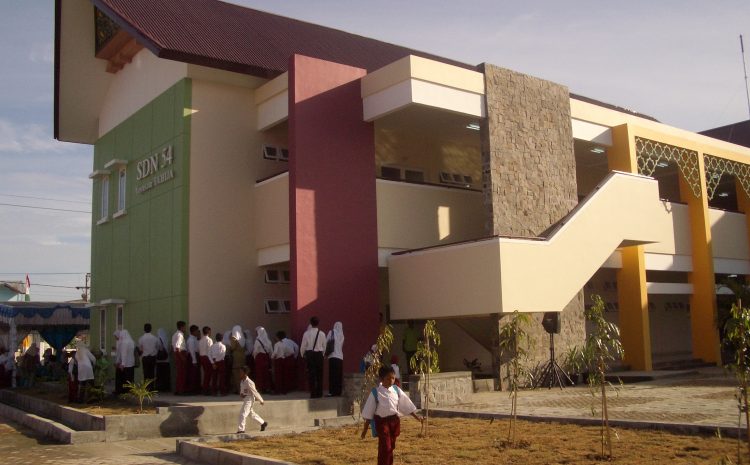 The legacy of knowledge is timeless and not rendered irrelevant by the passage of time. Building schools, contributing funds, as well as energy and innovations for schools are acts of inheritance that shall never cease in their usefulness and last forever.

The Tahija Foundation reconstructed the building of SDN 54 (Public Elementary School 54) that was devastated by tsunami in late December 2004. The Tahija Foundation also rehabilitated three classrooms complete with their facilities in SDN 07 Nan Sabararis, Padang Pariaman that were destroyed by an earthquake in September 30th, 2009.