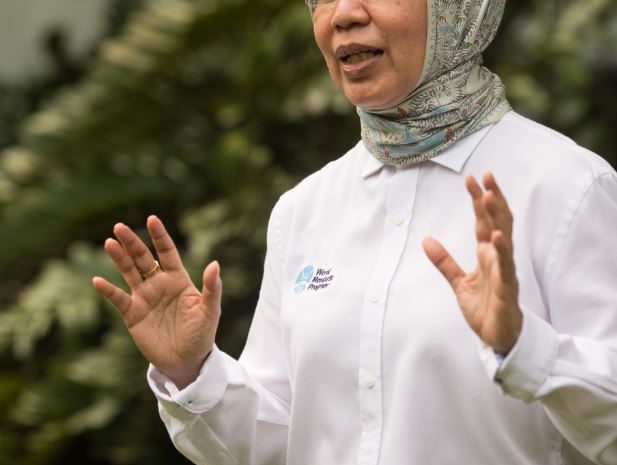 Yayasan Tahija congratulates and is proud for the recognition obtained by the Principal Researcher of WMP Yogyakarta, Prof. Adi Utarini as one of the Nature’s 10:  Ten People Who Helped Shaped Science in 2020.

According to the Nature, Prof. Utarini and her colleagues have managed to cut cases of dengue fever by 77% in parts of a large Indonesian city by releasing mosquitoes that had been modified to prevent them from transmitting the dengue virus. Epidemiologists hailed the result as staggering — and a long-sought win against a virus that has plagued many countries, especially lower-income nations in Asia, Africa and South America.

We are grateful that through WMP Yogyakarta research project, Yayasan Tahija could contribute to the improvement of Indonesia’s welfare.