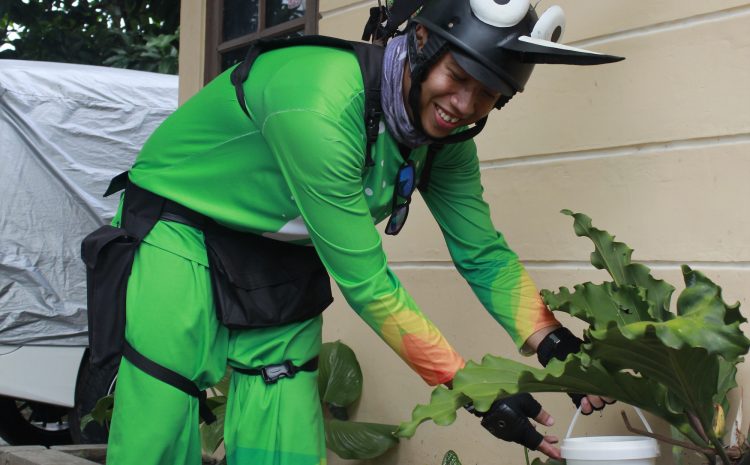 2014 signified a year of important achievements for Yayasan Tahija. The intensive preparation works finally resulted in a well coordinated execution whereby EDP-Yogya conducted its initial release of the Wolbachia mosquitoes in Nogotirto on 22 January 2014 and in Kronggahan on 23 January 2014 both in Sleman area.

With good results reported from the first two release areas, EDP-Yogya continued with further release in two new areas in Bantul District, Yoyakarta starting in December 2014. The release strategy in Bantul was changed from releasing newly hatched adult mosquitos to distributing containers with mosquito eggs. The deployment of the mosquito eggs containers in Jomblangan Bantul started on 8 December 2014. The release of eggs and the mosquitos containing Wolbachia in Yogyakarta is part of a global research and was an important step toward finding an enviromentally safe, long term and effective solution for controlling dengue in Indonesia.